ZAV Who we are?

ZARAGOZA ALTA VELOCIDAD 2002, S.A. is a corporation organized in Zaragoza on June 3, 2002 by the following entities:

ZARAGOZA ALTA VELOCIDAD 2002, S.A. was created to comply with the first item of Collaboration Agreement signed on March 23, 2002 between the Government of Aragon, the Ministry of Development and the Cityhall of Zaragoza. 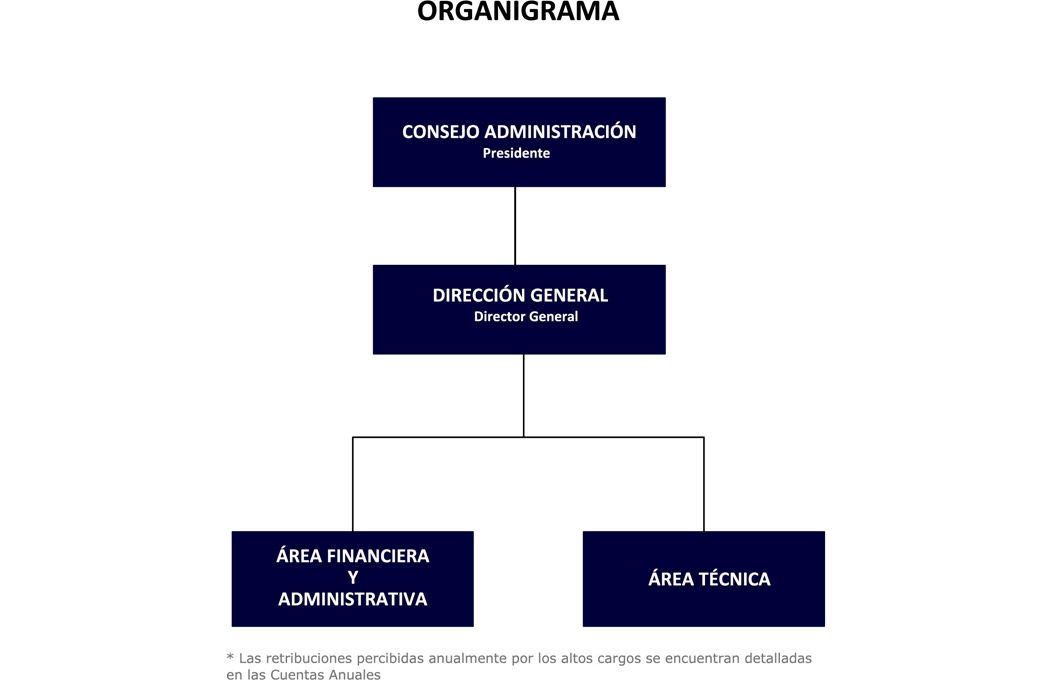